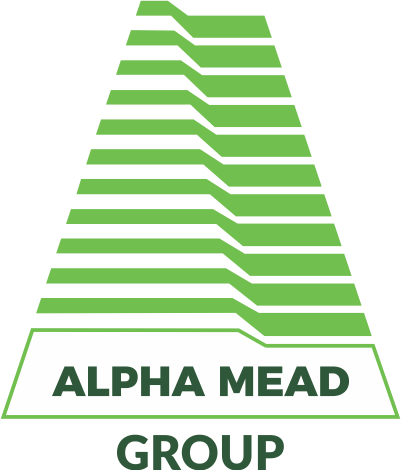 Mr. Sunmonu graduated from the University of Lagos with a first class degree in Mathematics and Computer Science. He started his career in Shell Petroleum Development Company of Nigeria Limited (SPDC) in August 1978 as a Computer Programmer/Business Analyst.

He has served in various capacities in Shell both in Nigeria and abroad ranging from Senior EDP Auditor; Head, Information Planner/Portfolio Consultant; IT Manager; Area Production Manager; Asset Manager; Regional Business Adviser at the Shell Headquarters at The Hague and General Manager Production for the SPDC Eastern operations. In 2005, he joined the Board of SPDC following his appointment as Executive Director Corporate Affairs. On January 1, 2008 he was appointed the Managing Director of SPDC and Regional Vice President Production. On January 1, 2010 Mutiu became the Country Chair, Shell Companies in Nigeria; he combined the portfolio with his current role as Managing Director of the Shell Petroleum Development Company (SPDC) and Vice President, Production, Sub-Saharan Africa. Mr. Sunmonu resigned from Shell Petroleum Development Company (SPDC) in 2015 after 36 years of service.

In 2014, Mr. Sunmonu was awarded the national award of the Commander of the Order of the Niger (CON)

In 2016, He was appointed the Chairman of Julius Berger Plc., one of the biggest construction companies in Nigeria.

Mr. Sunmonu is also the Founder of the Mutiu Sunmonu Foundation with a passion for education advancement, corporate governance and entrepreneurship. 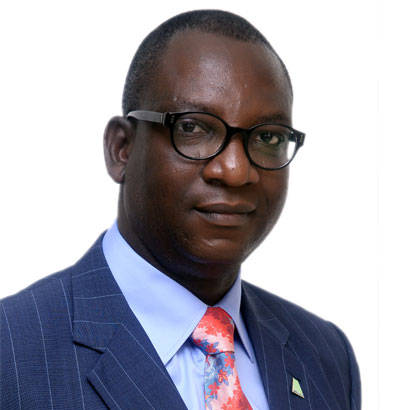